In September 2018, hardcore archivist label Ninety Two Retro released a double-12” comprising six tracks and versions from 1992 by Mystery Man and 1st Prodject. It was limited to 300 copies and was sold directly by the label for £20 a pop. Within days of release, sellers were asking for as much as four times the price on Discogs, pricing it at a cool £80. “Takes the piss a bit, doesn’t it?” sighs the label owner Dave Birch, a DJ, artist and passionate hardcore preservationist known as Elusive. 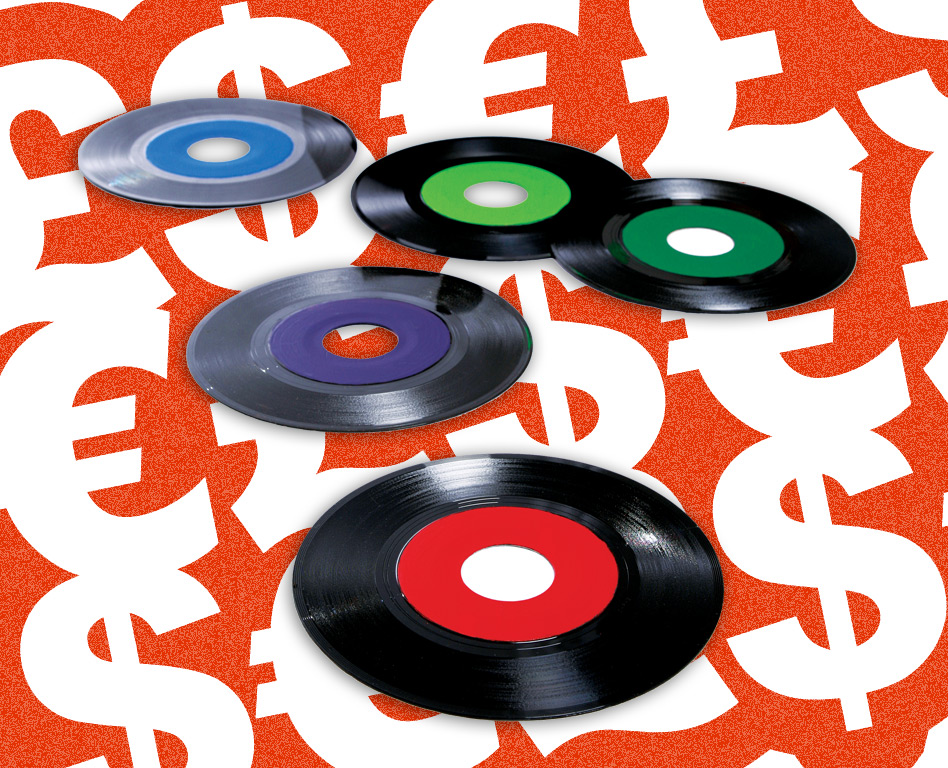 Welcome to the dark art of record ﬂipping. It’s deﬁnitely not new — it’s why you often ﬁnd records limited to one-per customer, and it doesn’t just occur within vinyl collecting. Tickets, trainers, consoles, even bricks (thanks Supreme) have all been ﬂipped for turbo-charged price tags. Anything that’s sold as limited-edition is fair game for ﬂippers. Or let’s call them by their real title: scalpers. But perhaps we should talk about this situation in its real title, too; supply and demand. 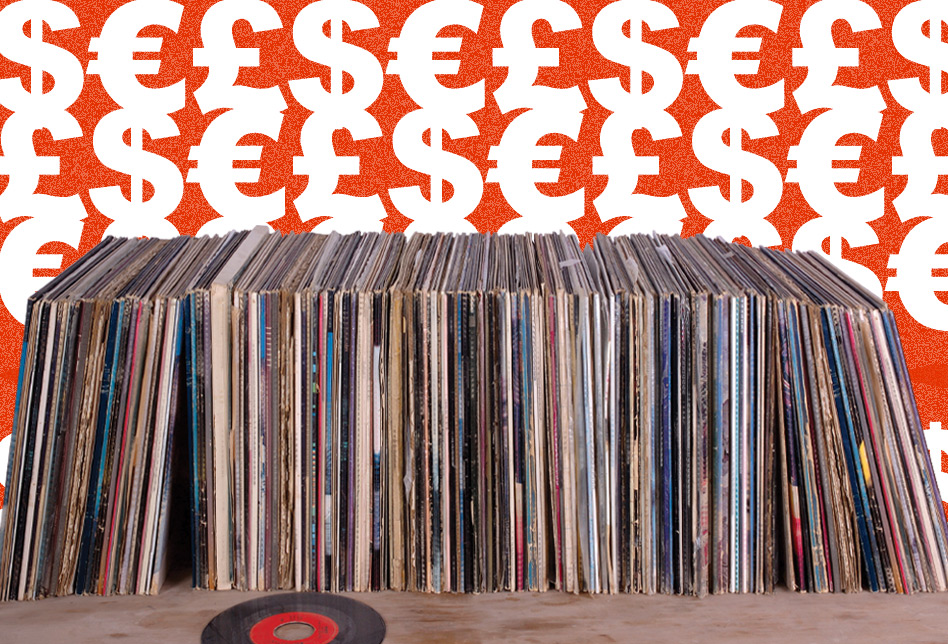 Label owners such as DJ Shepdog, the well-known London-based selector and collector behind soundsystem primed label Nice Up! “I collect records, I buy records and every now and again I do just buy certain things to ﬂip,” says Shepdog, real name Jon. “Not often. But I have, in the past, got two copies of an album, sold one and got mine for free. Or I’d trade it for something else. I’ve sold things for way more than I bought them for, so I can’t be too preachy about this. But if you’re buying 10 or 20 copies just to ﬂip when the price peaks? 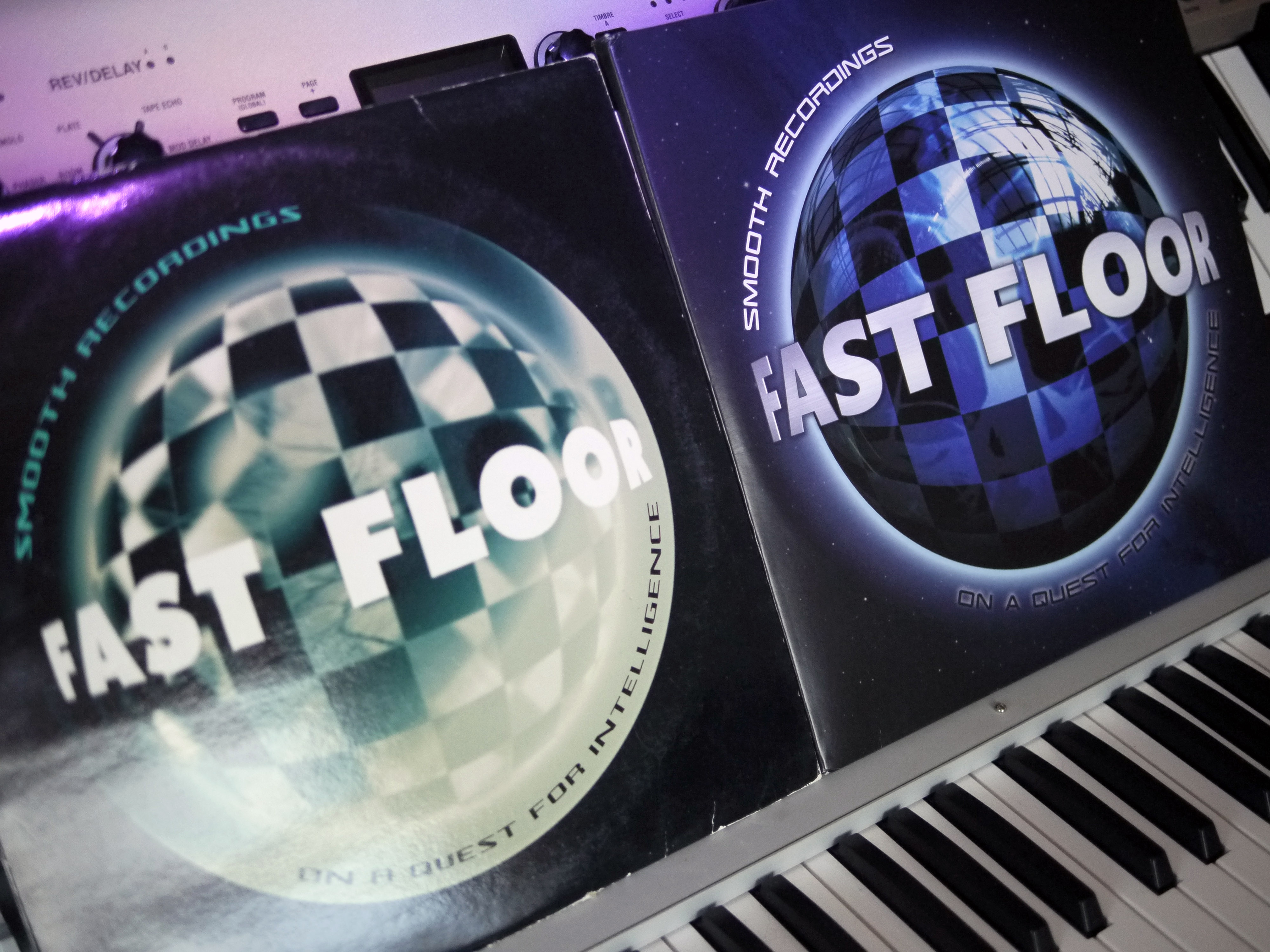 DJ Fryer, whose label Athens Of The North is known for unearthing rare gems and democratising the price, explains how collecting at this level becomes obsessive. “The value and that need to have it becomes much more important than the music,” he says. “They forget the fun stuff, the social stuff, all the cool things that got them into this. They’re just pandering to their greedy monster side. It becomes a mental health thing. Personally I’d rather have a holiday with the kids than have a £2,000 record sitting there on my shelves.”

“Over the years I’ve become acutely aware that humans obsess over the things they can’t have. This opens up a market to take advantage of”

“I would go as far to say that the original is worthless as a listening experience compared to the re-release,” he says. “Over the years I’ve become acutely aware that humans obsess over the things they can’t have, and quickly become complacent with the things that are readily within their grasp. This opens up a market to take advantage of. The value of this market is ultimately driven by a desire for rare things. It’s no different to selling antiques or artworks.” 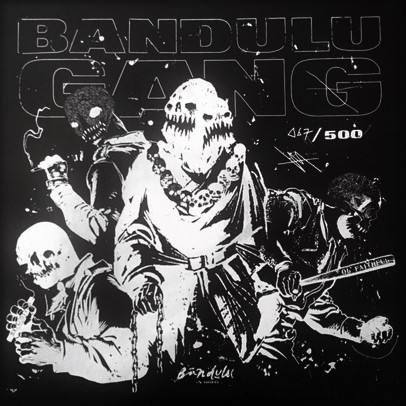 Some labels who press limited runs argue that an extra 100 copies will break the bank if not sold. DJ Fryer argues that it wouldn’t, and that it’s the metalworks, mastering and test presses that cost the most in the release process, and that records are only 50p to produce after that initial outlay.

An unreleased Moodymann album has went for over $500 on online vinyl marketplace Discogs.

The website has listed three separate sales of the release in November and December, ranging from $436 and $517.

The untitled new album by the Detroit electronic musician (real name Kenny Dixon Jr.) was primed for release in June via Mahogani Music. An official release date has yet to be confirmed.

A 3-inch mini turntable is being made available on Record Store Day by budget manufacturer, Crosley.

A DJ play set available on Amazon will let your kid (or you) fulfil their (let's be real, your) DJing dreams.

Let your kid (we're still pretending it's them, right?) grasp eternity as an Ultra or Tomorrowland headliner with just a click of the "add to cart" button. You'll be getting your very own (tiny, plastic) decks and your very own (plastic, tiny) headphones - and it even plays records through its (tiny, plastic) speakers!! (Track IDs not included)

Arctic Monkeys' 'Tranquility Base Hotel and Casino' was the bestselling vinyl album of the year, with 38,000 units sold, followed by 'The Greatest Showman' soundtrack in second with 32,000, and Fleetwood Mac's 'Rumours' also with 32,000 in third place.

A new record pressing plant is to open in Liverpool, housed in The Jacaranda music venue.

The address is famous for being the first home and early practise space of The Beatles, and originally opened in 1958 as a coffee shop. Renovated and re-born in 2014, it currently comprises a live venue, rehearsal studios and record store. All facilities will remain intact when the pressing plant kicks into life sometime in 2020.

Four men have pleaded guilty to being involved in a counterfeit vinyl ring following a collaborative operation to uncover them between the British Phonographic Industry (BPI) and South Wales Police.

The BPI came across the ring a number of years ago, and they and the police have worked together for four years to bring the men to court. The group of bootleggers produced unlicensed recordings of 1960s Northern Soul artists, with the vinyl pressings featuring numerous notable defects, including misspellings and blurred typefaces.

Three albums by Prince are set to be released on vinyl for the first time ever in 2019.

‘Musicology’ featured two Grammy nominated tracks (the title track and ‘Call My Name’) while ‘3121’ – which featured tracks like ‘Satisfied’, ‘Black Sweat’ and ‘Fury’ – was Prince’s first album to hit No.1 on the Billboard charts since his 1989 soundtrack to Batman.

French born and raised but now Berlin based, Laura BCR has been embedded in dance music for over a decade now. From running her first club night back in 2006 in her hometown in the south of France to running the sadly missed Bass Cadet Record store in Berlin from 2013 to 2016, her work has often been behind the scenes, but nevertheless, totally vital. 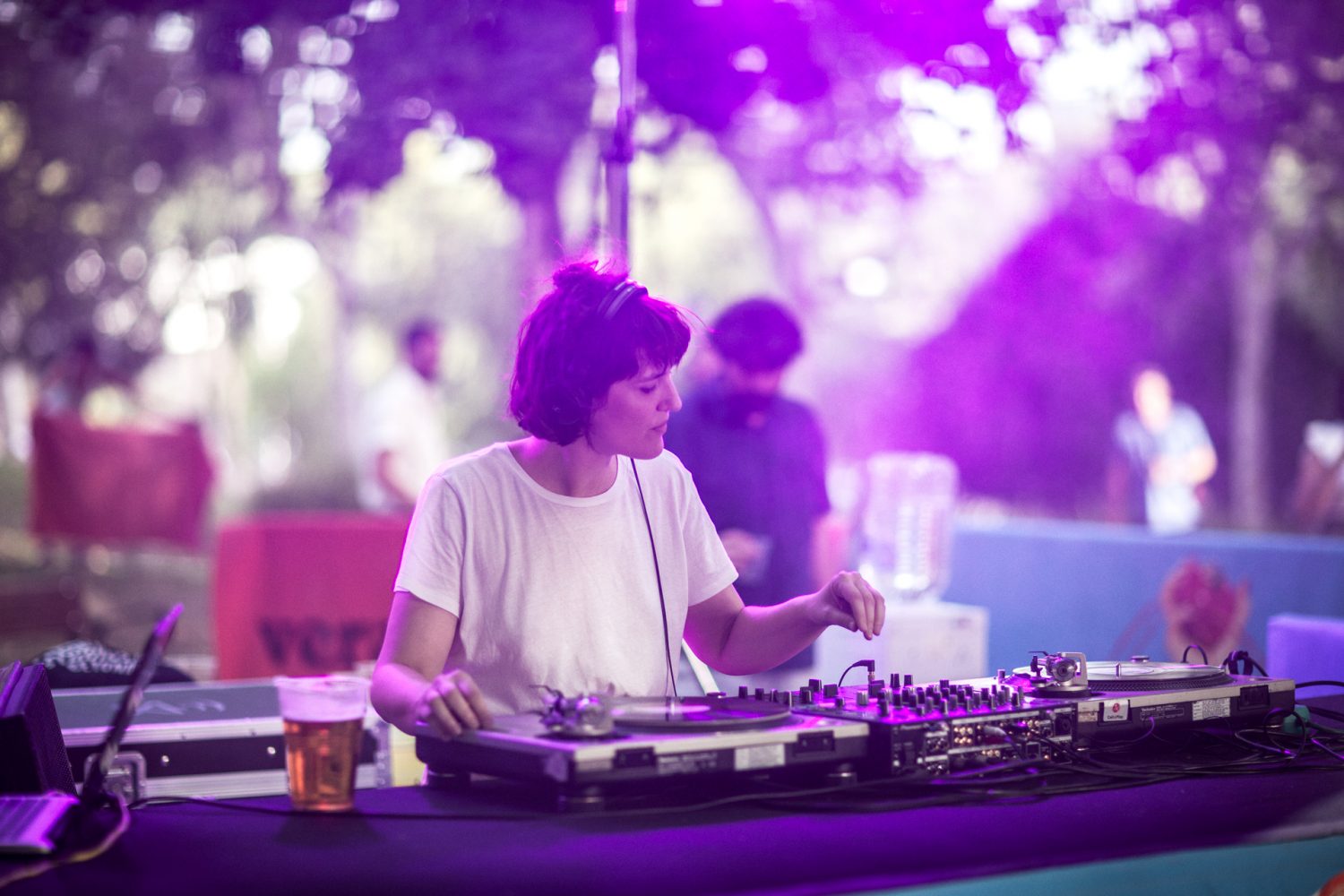