Nina Kraviz has shared 20 minutes of live video footage from her set at this year’s Awakenings festival in the Netherlands.

Nina Kraviz has opened up about how she feels techno is “underestimated” as a genre in a new interview.

The Siberian superstar has established herself as a pivotal figure for music that exists on the boundaries of techno through her трип imprint since it launched in 2014.

Ultra Japan has released the first wave of artists for its September festival, with Armin van Buuren, Nina Kraviz and Axwell ^ Ingrosso the event's main headliners.
The festival goes from Saturday 15th to Monday 17th September at Tokyo Odaiba Ultra Park, with EDM big-hitters Afrojack, Nicky Romero, Steve Angello and Zedd also part of the programme.
The sister festival to Ultra Europe is celebrating its fifth anniversary this autumn, as S

Nina Kraviz has released a trio of remixes of the title track from Franz Ferdinand’s fifth album, ‘Always Ascending’, released earlier this year on Domino.

A house remix from the Russian-born producer reworks the track into a dark, driving production with shimmering, haunted vocals. The remix can be listened to below.

Nina Kraviz, Jon Hopkins and Amelie Lens will be playing at Movement Torino in October.
The Turin festival will see Cosmo, Jon Hopkins and Francesco Tristano all play live sets at the two-day event across Friday 12th and Saturday 13th October.
Hosted at Lingotto Fiere, the sister festival to Movement Detroit will see Motor City legends Derrick May and DJ Bone also play, alongside Levon Vincent and Charlotte de Witte. 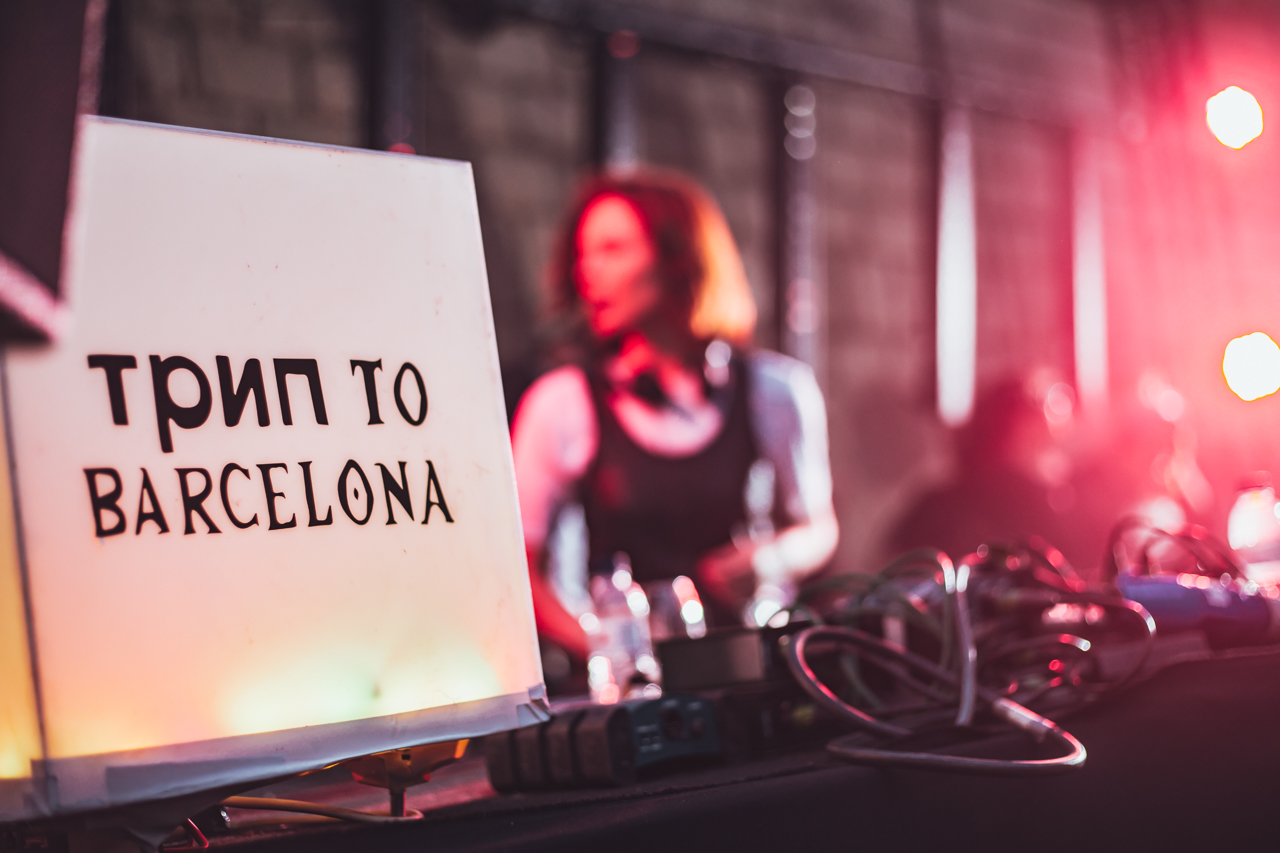 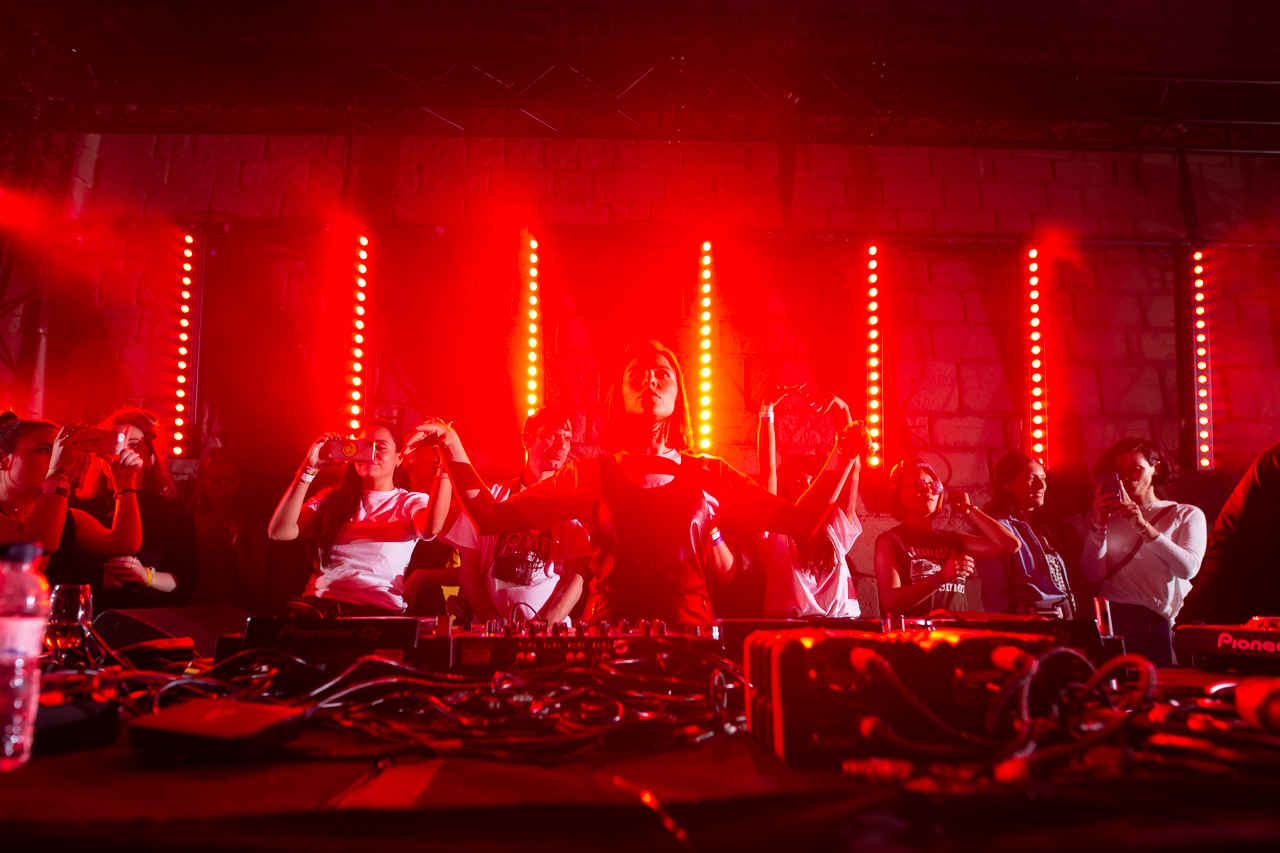 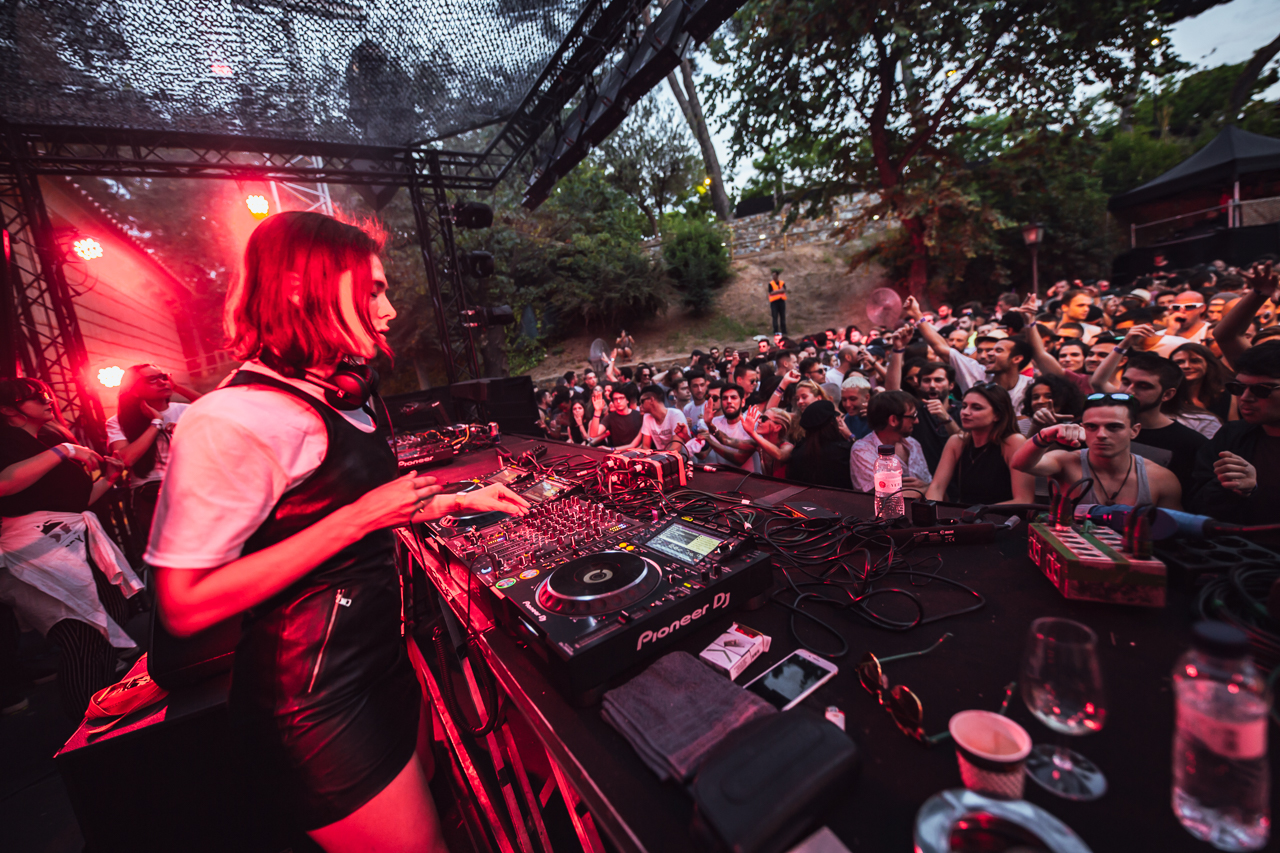 Nina Kraviz has announced the 20th release on her трип label, titled 'Don't Mess With Cupid', will be released on 20th July.

The ten-track compilation features music from Kraviz herself, as well as the first AFX material under his Universal Indicator alias in 20 years, and music from Biogen, PTU, DEKA, Nikita Zabelin, Exos, Bjarki, Pilldriver, Shadowax and Roma Zuckerman.

Listen to one of Kraviz's remixes of 'Curtain Twitcher' below.