With an unforgettable Beyoncé headline set – Destiny’s Child reunion included – and an unfeasibly huge bill of performances from across the genre spectrum, Coachella’s first round of the year this past weekend was, naturally, very special indeed.

Cream Ibiza has secured Steve Angello, Diplo and Hardwell for Hï Ibiza, the world-famous session's base on the White Isle for summer 2018.

Black Coffee has announced his Hï Ibiza residency for summer 2018, with his first appearance marking the club's launch for its second season.

The venue will welcome punters from Saturday 26th May, running until 6th October, during which time the South African DJ, whose last album, 'Pieces of Me', achieved double platinum status upon release in 2015, is again in control every Saturday night.

Wynn Nightlife managing partner Alex Cordova is bullish about the impact that the genre's biggest names will have on the Las Vegas strip this year.

“Tech house continues to rise in popularity in the United States and abroad, and we look forward to bringing and expanding this music style into our programming," he said.

South African DJ and producer Black Coffee is riding the crest of a wave right now. From humble beginnings in South Africa’s townships to headlining sold out festivals and releasing his latest big international-selling album, ‘Pieces Of Me’ on Ultra, Black Coffee’s rise has been nothing short of meteoric. It seems only right, then, that the famous South African export is kicking off his first-ever island residency at Hï Ibiza — the new superclub with its name on everyone’s lips.

More than six months on from Miami’s Ultra Music Festival, the American-based mega-fest has finally dropped its aftermovie.

The 15-minute film, put together by Final Kid, features tracks from Joyryde, Friend Within, Camelphat and Axwell & Ingrosso, as well as Martin Garrix's summer smash 'Pizza'.

Here at DJ Mag HQ, there’s nothing we love more than a cheeky trip to the White Isle. We love it so much we’ve been running our own seasonal print magazine on the island for the last two decades, covering all the best clubs, DJs and parties over the summer. We split our coverage of Ibiza into two issues each year, with legendary UK duo Sasha and John Digweed fronting the cover of our first 2017 issue.

Hï Ibiza, the club formerly known as Space (R.I.P.), has just announced the line-ups for Black Coffee's Saturday night residency. The multi-platinum South African producer and DJ will perform every Saturday for 18 weeks, from 3rd June to 30th September.

Miami Music Week kicked off in style last week, with thousands of electronic music lovers descending on the Florida city.

Check out our review of events below, as well as 31 insanely amazing photos from the week. 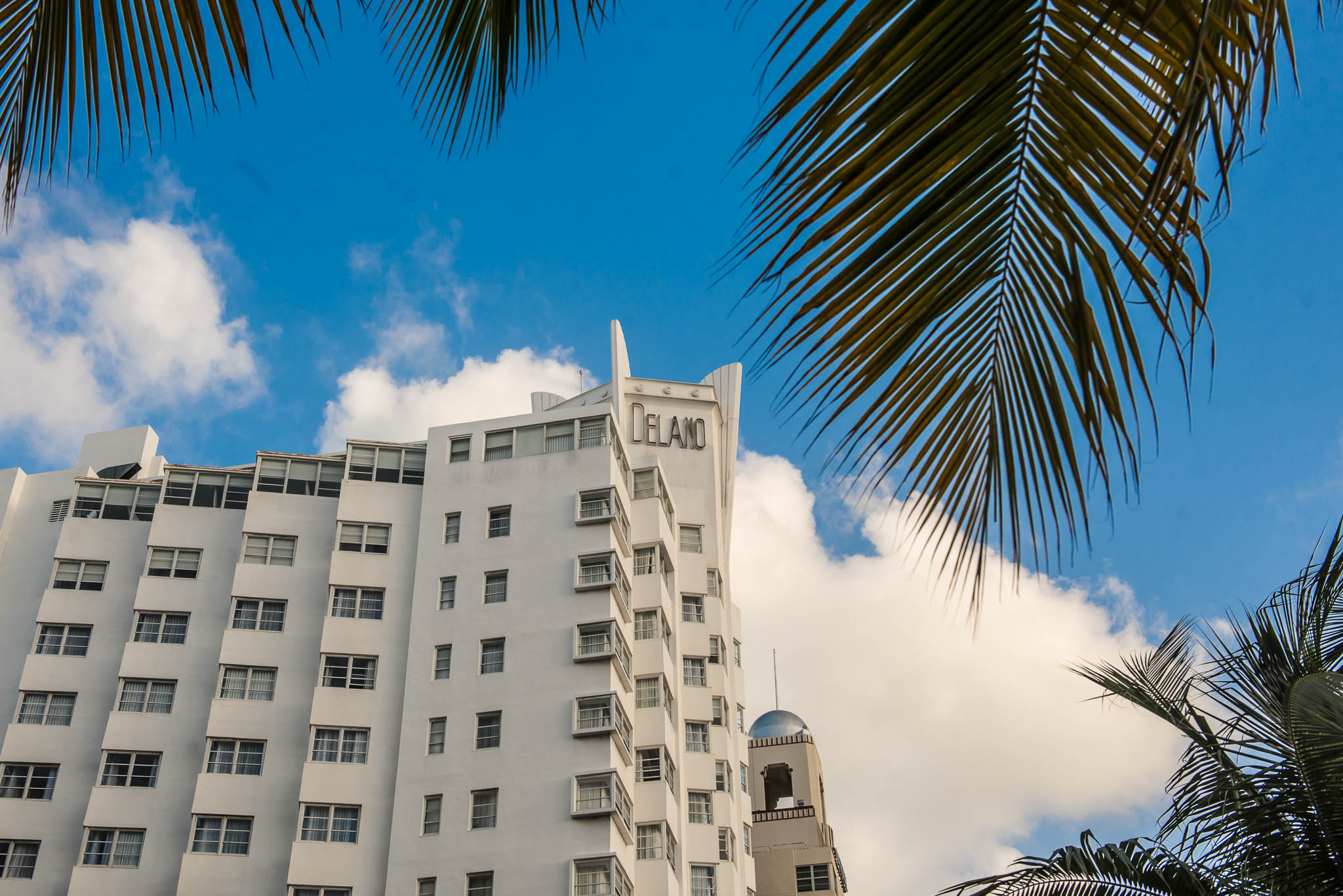 Action for the DJ Mag crew begins on Tuesday evening with Doorly & Friends at the 1 Hotel Rooftop, which involves some nifty back-to-back action with Skream, Kolsch and Solardo.

The main area of the festival, Happy Bay, welcomed a who’s who of the underground to grace its main stage, with Ricardo Villalobos, Richie Hawtin, Jamie Jones, Black Coffee, Skream, Bob Moses, Soul Clap and many more all spinning.