TOP 100 CLUBS 2017 – WHO ARE THE MAIN CONTENDERS? | DJMagAdmin.com Skip to main content

Voting has now closed in our annual Top 100 Clubs poll. Almost half a million votes have been submitted, from all corners of the globe, making this the biggest year yet!

Ahead of the official results countdown, on 30th March, we highlight a selection of the venues who could be in with a chance of taking the title... 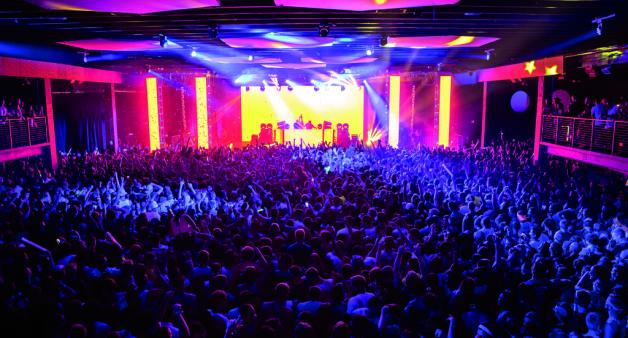 ECHOSTAGE, WASHINGTON (USA)
Since launching onto the scene in 2012, Washington’s Echostage has gone from strength to strength. Last year they shot to No.13 in the poll, as they supercharged the venue with a new array of lighting and pyrotechnics. A true spectacle, could this be the year that Echostage break into the top 10, or beyond? 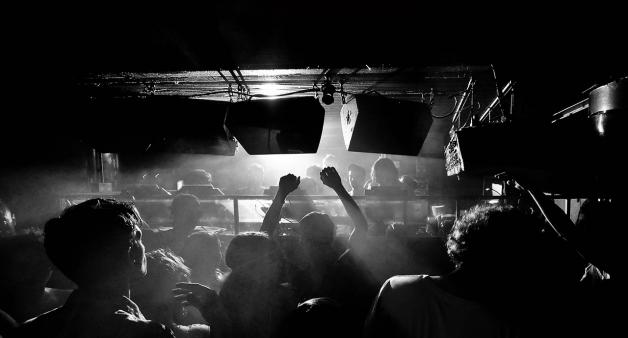 FABRIC, LONDON (UK)
The international music scene rallied around fabric following their closure earlier this year. A fund to save the club raised in excess of £300,000 and the venue reopened to much fanfare last month. Will this rallying spirit be enough to push Fabric back to the top of the poll? 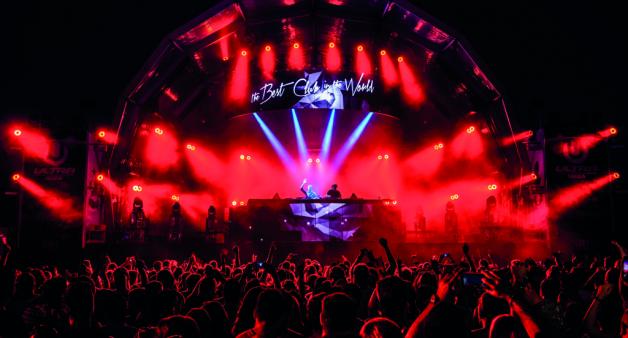 SPACE, IBIZA (SPAIN)
Another club tipped to do well off the back of immense goodwill from their fans, Space Ibiza closed their doors for the final time, back in October. Space has topped this list more than any other club, but will their fans want to give them one final victory? 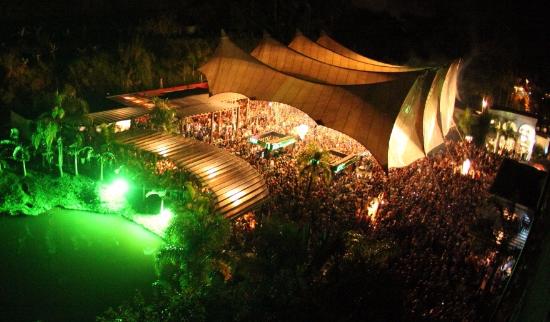 GREEN VALLEY, CAMBORIU (BRAZIL)
Two-time Top 100 Clubs champion, Green Valley is never far from the top of the poll. Can they recreate their victorious runs in 2013 and 2015 by snatching the top spot for a third time? 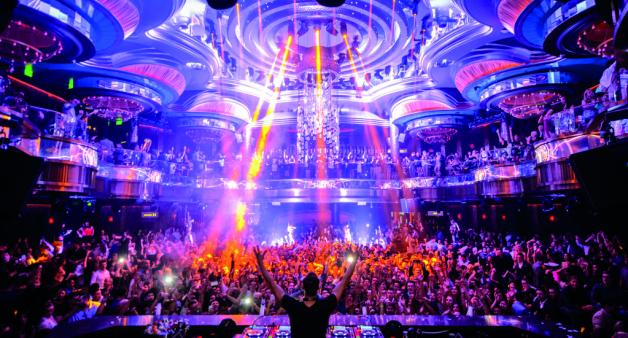 OMNIA, LAS VEGAS (USA)
The pendulum seems to swing faster in Las Vegas than any other city of earth. Right now, Omnia is King of The Strip, having scooped headliners including Calvin Harris, Hardwell and Steve Aoki for their stunning main room.

Will any of these clubs win? Or could it be somewhere new? Top 100 Clubs, powered by Miller Genuine Draft’s official results countdown starts 30th March 2017.