Technics has revealed the new SL-1210GR turntable, which joins the SL-1200GR silver edition that was revealed earlier this year.

The latest edition is Technics’ first 1210 model in almost fifteen years, after the SL-1210M5G was launched in 2002. You can see more of the new turntable below.

Technics, who revealed their new 1210 turntable to UK press at Abbey Road Studios before they go on show at Bristol’s Sound & Vision convention later this month (February), say that these newcomers will also provide all the functions that made their iconic predecessor so popular among DJs: with durability, shock resistance, reliable direct drive and adjustable rotation speed.

Speaking about the new models, Michiko Ogawa, director Technics at Panasonic said, “The SL-1200GR and SL-1210GR combine the best of both worlds. We are sure both models will fulfil the expectations of Technics fans around the globe.  Our objective was to extend our top range for audio enthusiasts as well as professional DJs.”

Last year’s SL-1200G combined Technics’ traditional analogue technology and advanced digital technology, and parts from it were newly developed to create the SL-1200GR and the SL-1210GR, such as the coreless direct-drive motor and precise motor control technology, high-rigidity platter and high-sensitivity tonearm.

Technics unveiled the SL-1200GR last month (January), after the SL-1200G went on sale in Germany in October. The full DJ Mag Tech review of that landed in June.

Take a look at the brand new Technics SL-1210GR below and check out the full spec breakdown before it lands. 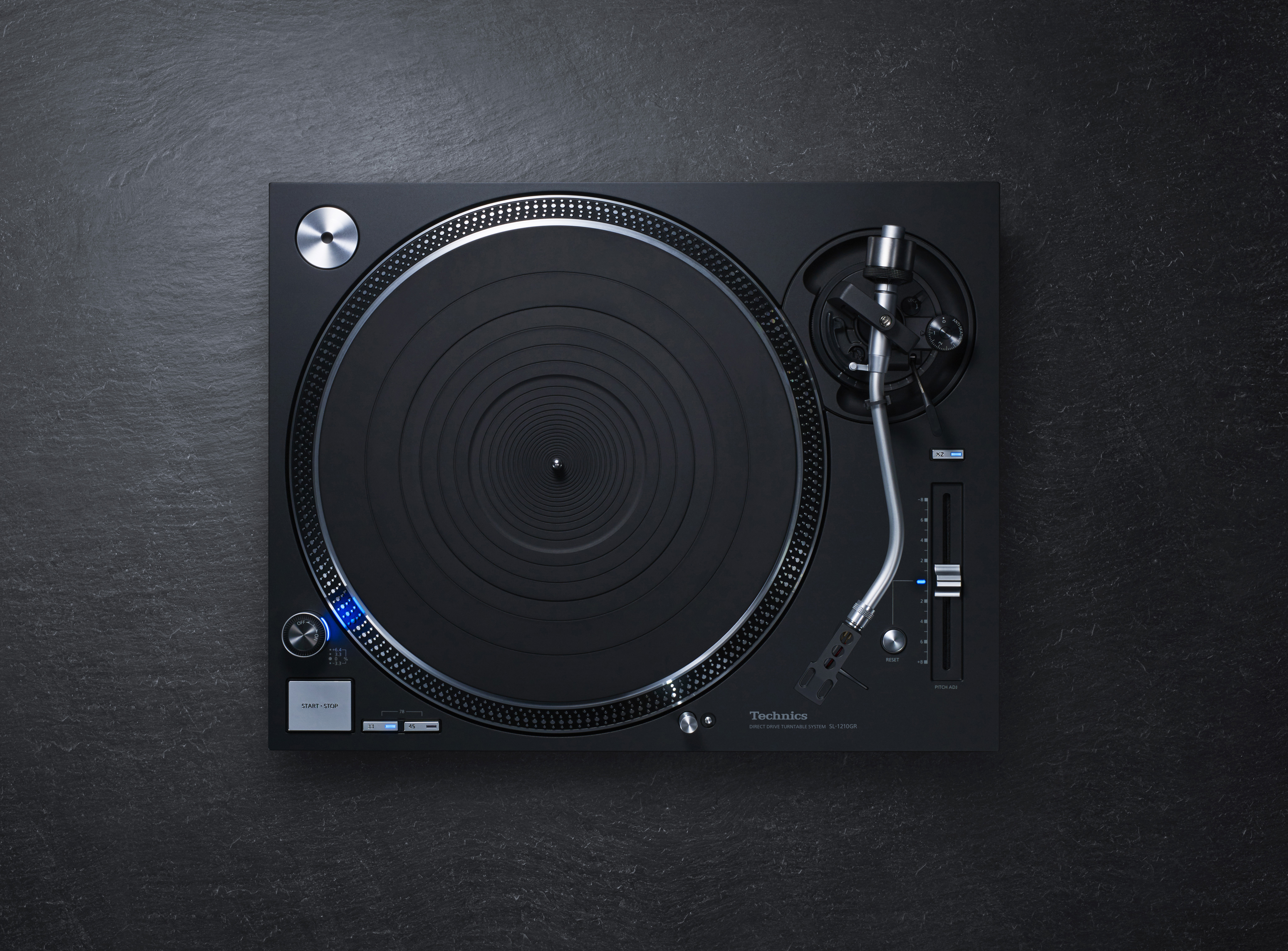 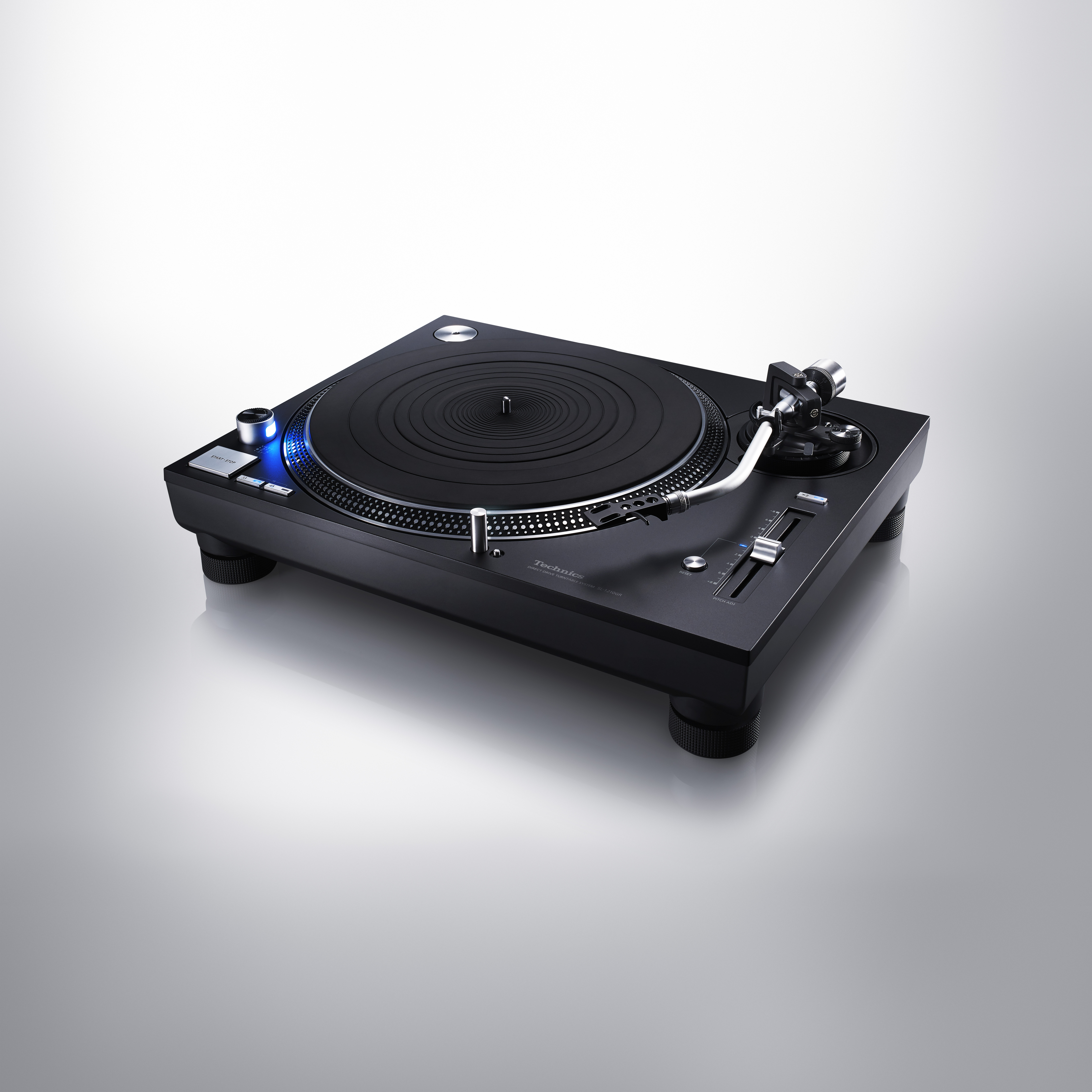 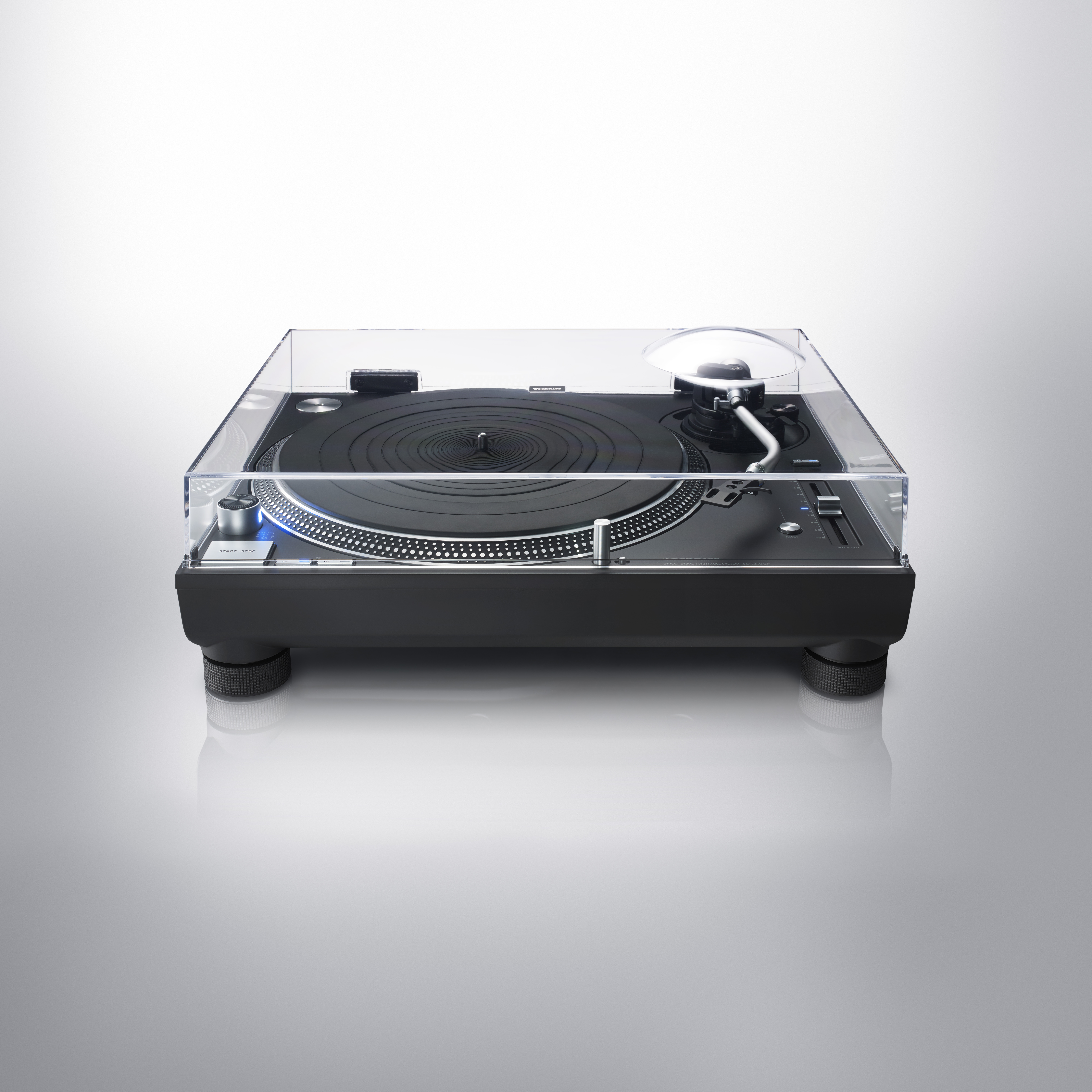