A Kickstarter campaign is raising funds for a new photobook celebrating ‘90s queer clubbing in the North of England.

Out & About With Linden by Stuart Linden Rhodes chronicles LGBTQ bars, pubs, and clubs in cities such as Blackpool, Birmingham, Derby, Liverpool, Leeds and Manchester throughout the 1990s.

A teacher by day, Rhodes spent his nights documenting the scene throughout the decade. "I’ve had the negatives sat on a shelf for the last 30 years," he told Liverpool Echo. "Part of my lockdown was scanning them and digitising them, and then I just started putting them on Instagram. They became really popular, which I wasn’t expecting. I just thought a few people would like them."

"These contributions will put these photos in a proper historical context for the first time," reads the book's Kickstarter campaign blurb. "The 1990s were a time when the parties were bigger, the beats faster and queer people were coming out of the shadows. The old, run down, damp, and dingy bars were a thing of the past. Now the gay scene was colourful, desirable and, crucially, visible. The floor to ceilings windows at Mantos, Canal Street, is testament to this new attitude."

"But it was also a time when more people were dying of HIV and AIDS related illnesses than ever before, when fundraising buckets for hospices were common on the tops of bars and drag queens would stop their sets to deliver vital information surrounding safe sex. This book brings this dichotomy to life in stunning detail through Stuart’s photos and the written contributions of those captured within in."

Presented as a 144-page, hardcover book in landscape format, the book is limited to 500 copies. While it has passed its initial target of £8000, you can still go here to back the project.

Check out the Out & About With Linden Instagram page. 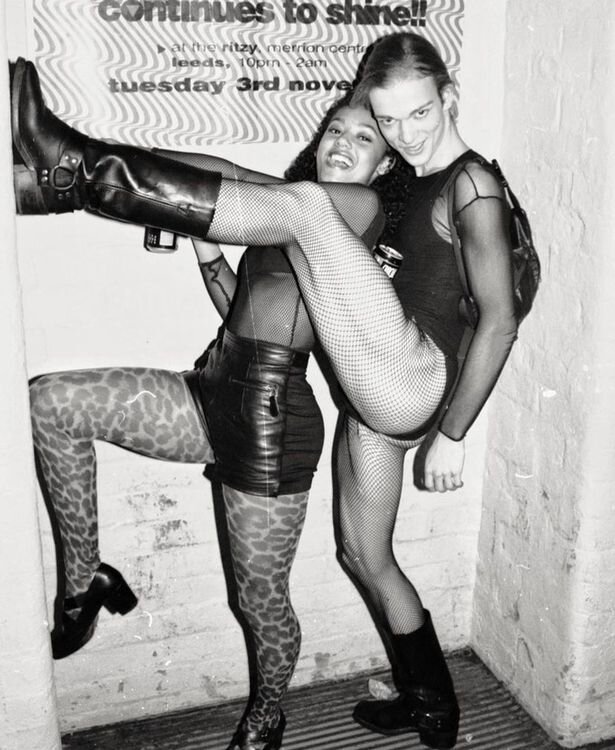 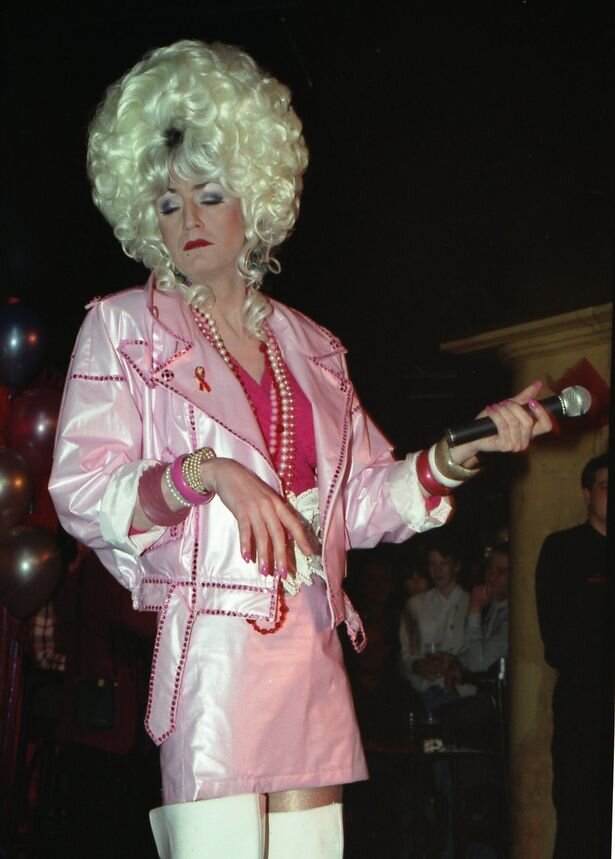 News
DJ Paulette announces debut book, Welcome To The Club: The Life and Lessons of a Black Woman DJ