Field Day festival is sizing up to be pretty epic this year after adding a new wave of artists to the line-up, for the event that runs in London’s Victoria Park on Saturday 3rd June.

You can see more names added to the Field Day 2017 line-up below and buy ticket’s from the event’s website. 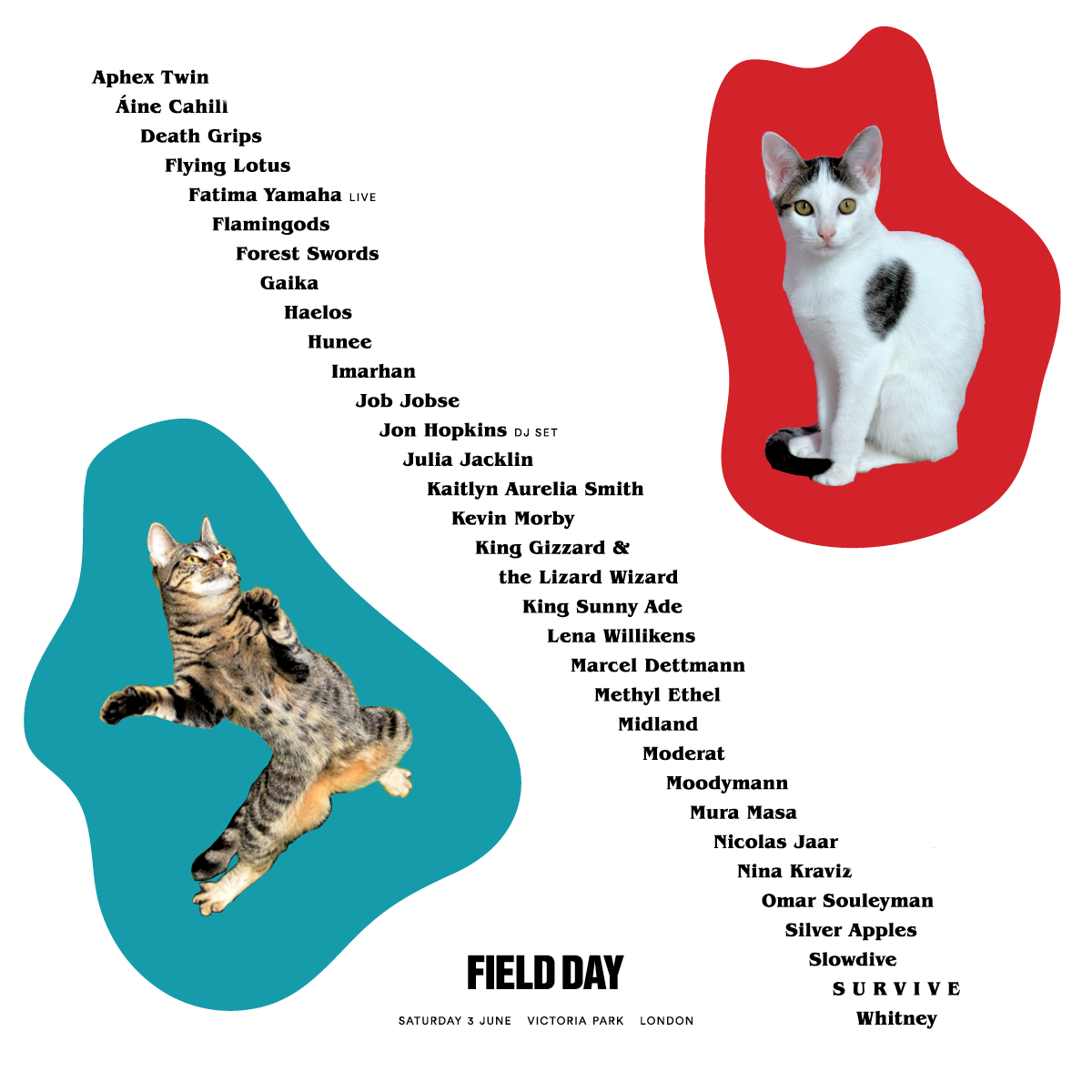